Deil Electronics BV founded their company in 1949 in Holland. In 1999 we expended our market in developing and producing an electronic clocking system for the pigeon sport, in those years Deil Electronics BV developed and proved itself and they established a reputation on the Dutch pigeon market.

In November 2001 the management came to the conclusion that it was time to enter a new business location. As of 2002 Deil Electronics BV entered the worldwide market of electronic systems and became market leader in several countries. Mr. Dick Basch developed the company until it’s current status. Currently Mega System is operation in more then 34 countries.

The current core business of Deil Electronics BV exists of the development, production and sales of electronic systems, electronic chiprings, the sales of pigeon footrings for the international pigeonsport. We also supply pigeon supplements to different countries worldwide. 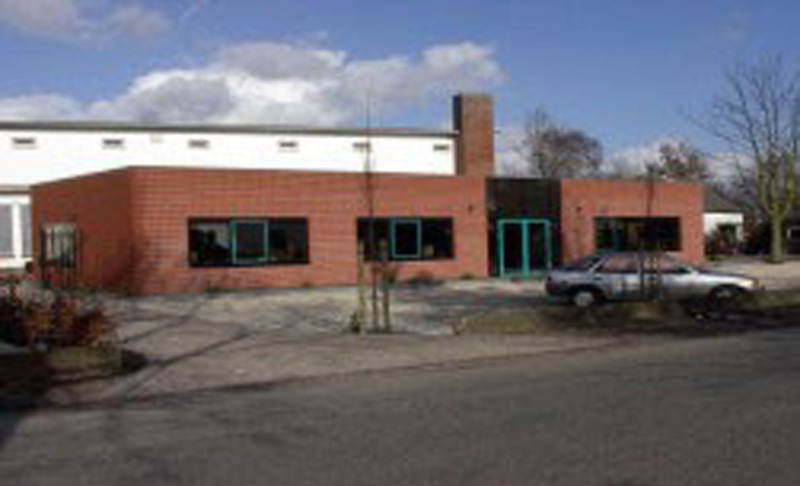